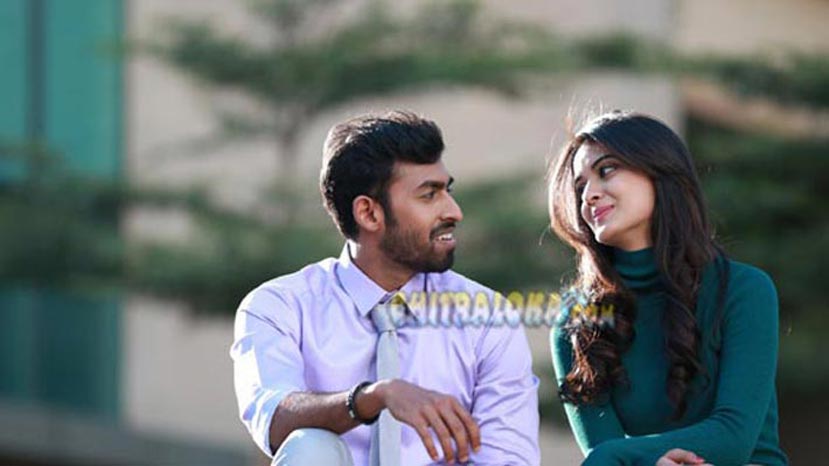 Vinay Rajkumar starrer Run Anthony, the film that has created a huge buzz since its launch is slated to release on July 1. The film is directed by Raghu Shastri who has also written the story. Run Anthony is a home production under the Vajreshwari Combines banner. The film stars Rukshar Mir and Sushmita Joshi apart from Vinay Rajkumar.

Manohar Joshi has done the cinematography while Manikanth Kadri has composed the tunes for the songs and background score. This is Vinay Rajkumar's second film after he made his debut with Siddartha in 2015. His second film was announced as R The King by director Prem. But that film is now in the backburner as Run Anthony was launched in December 2015