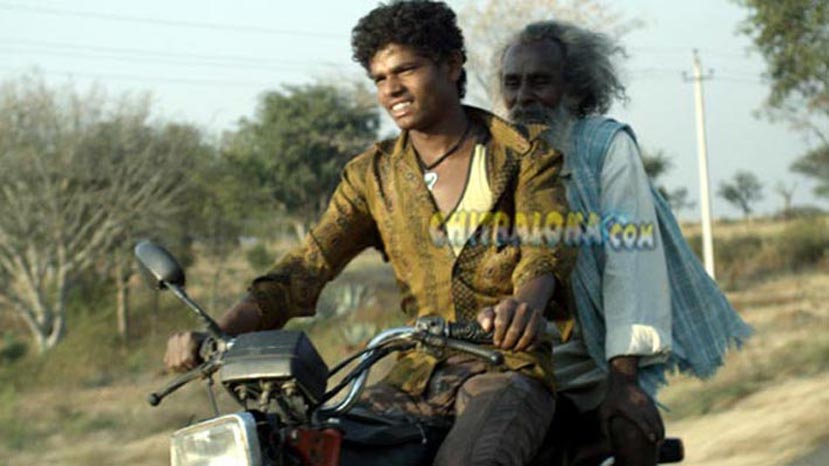 Ram Reddy's much acclaimed film Thithi has been selected for the 19th Shanghai International Film Festival . The Festival will start from the 11th of June and will conclude on the 19th of June. The film will be screened on the 12th apart from special shows on 15th, 18th and 19th of June.

Thithi is a comedy written by Ram Reddy and Ere Gowda and has been directed by Ram Reddy. The film is about the cremation rites of a head of a family and what all happens in this process is told in a comic style