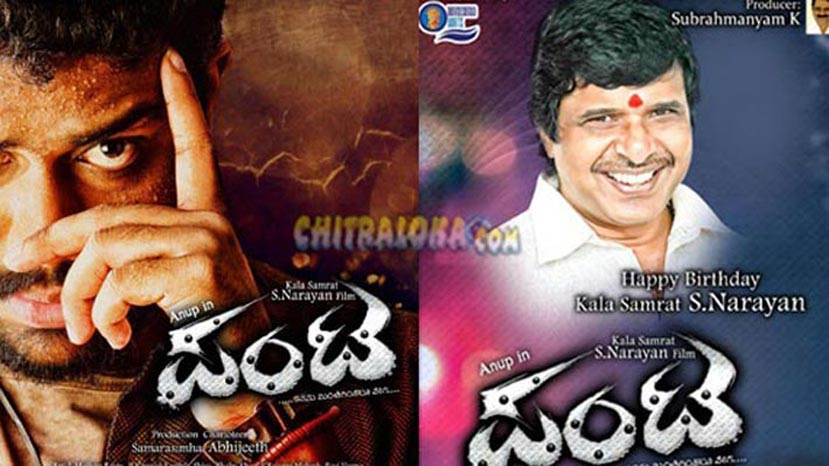 S Narayan who was supposed to direct Dictator for Venkat has stopped the film for the time being as Venkat has walked out of the film due to various reasons. Now the director has taken up a new project and will be launching the film from the 09th of June. 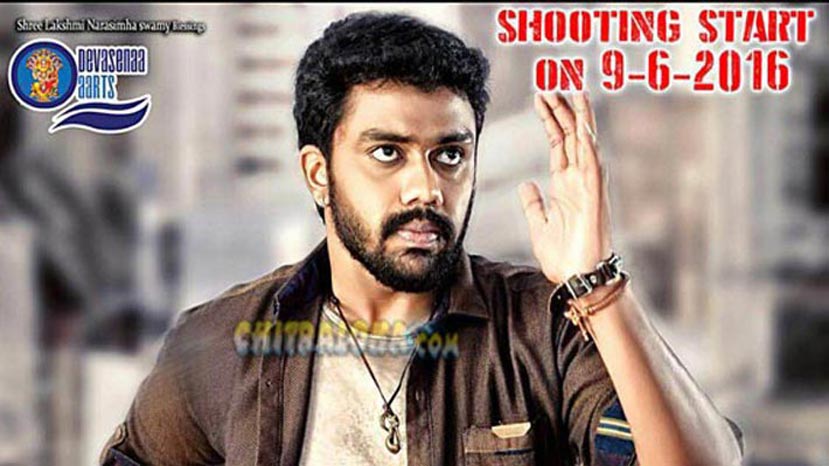 This time S Narayan has roped in actor Anup Revanna who is looking forward for the release of his debut film Lakshamana to act as a hero in his film. The film has been titled as Panta and Subramanyam K will be producing the film.

More details about the film are yet awaited