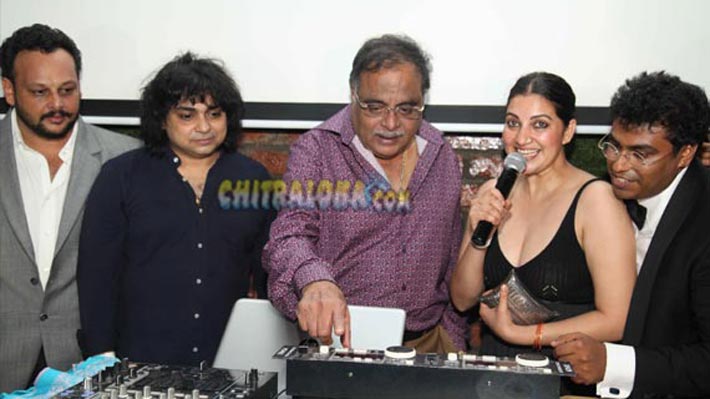 Aditya, Kaviraj, Kodlu Ramakrishna and others were present at the occasion. The film is being directed by Girish Kasaravalli's son Apoorva Kasaravalli and this is his debut film as a director. The film stars Bhavana, Aindrita, Kiran Srinivas and others in prominent roles.

The film is based on a story by Vikram Hatwar. H M Ramachandra is the cameraman. 'Niruttara' is being produced by Hometown Productions