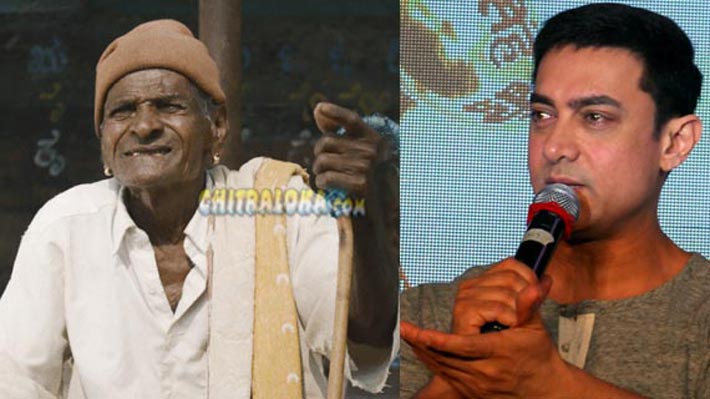 The Kannada film Thithi continues to get ample praise from the bigwig of other industries. Now it is turn of Bollywood star Aamir Khan who has said it is a 'must watch' film. Thithi is releasing in rest of India this week.

In a series of tweets Aamir has said, "Hey guys, just saw one of the most amazing films I have seen in a long time! Thithi. It's a Kanada film, with subtitles in English. It's an absolute MUST WATCH! It's releasing in theatres on 3rd June. Absolutely UNBELIEVABLE performance! And all non actors in the film. And how funny is it?!!! It's a little difficult to slot it into a genre, but it's really funny. Don't miss it. Love. a."

The Bollywood star has also tweeted the link to the trailer of the film. Thithi is one of the highest rated Kannada films this year and after a limited release has been going from strength to strength at the box office.