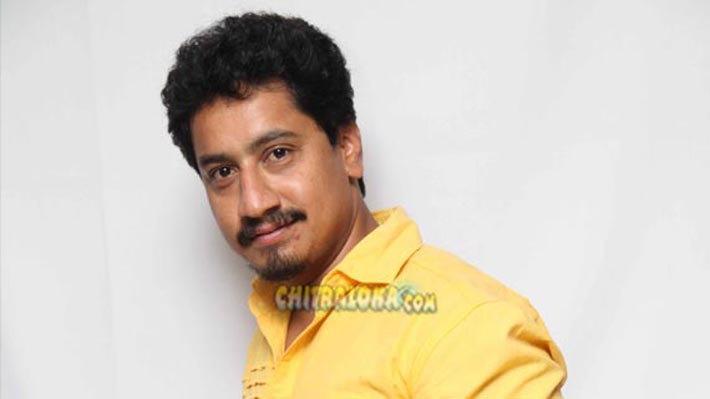 Actor Sanchari Vijay has turned singer with his new film Riktha. He has sung a song called 'Nodta Nodta Geddavalu' under the music direction of debutante music director Rocky. Sanchari Vijay says he came to the Kannada film industry to become a singer.

However, he turned actor because of the advice from music director V Manohar. 'I wanted to become a singer. But V Manohar suggested that I become an actor, because I am good at acting rather than singing. Finally I shifted towards acting' says Sanchari Vijay.

Vijay says he turned singer due to the insistence of director Amruth Kumar and music composer Rocky and has sung a song in the film.