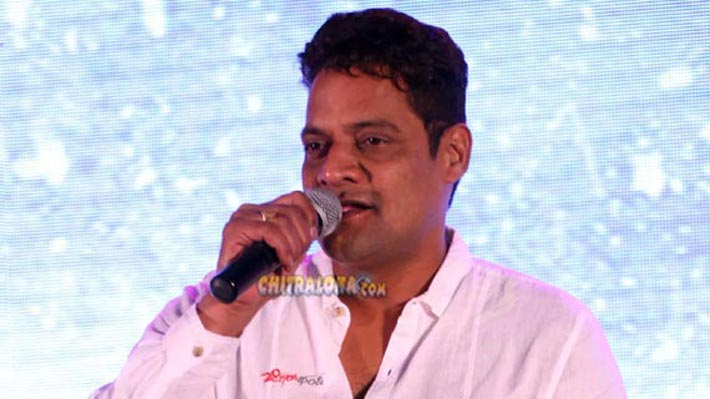 Well known actor Ravishankar who is known for his versatile acting and dubbing, has turned singer with 'Jigar Thanda'. Ravishankar has sung a song called 'Idu Armugam Kote Kano' under the composition of Arjun Janya.

'Jigar Thanda' is being directed by Shiva Ganesh, while Rahul is the hero of the film.