Suli to Release on May 20th 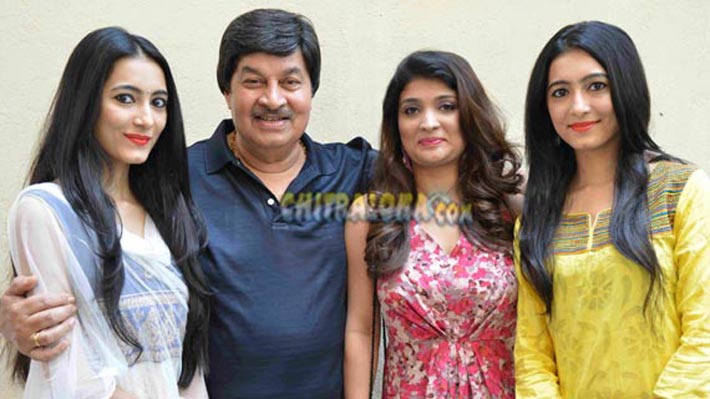 Srinath starrer 'Suli' which is directed by senior director P H Vishwanath is all set to be released on the 20th of May across Karnataka. Srinath says, it was his urge to do something else made him to act in the film. 'I got very good opportunities as an actor. I got good recognition from 'Shubhamangala' and 'Manasa Saravora' as an actor. However, I wanted to do something more and that's when P H Vishwanath came to me with this story'  said Srinath. 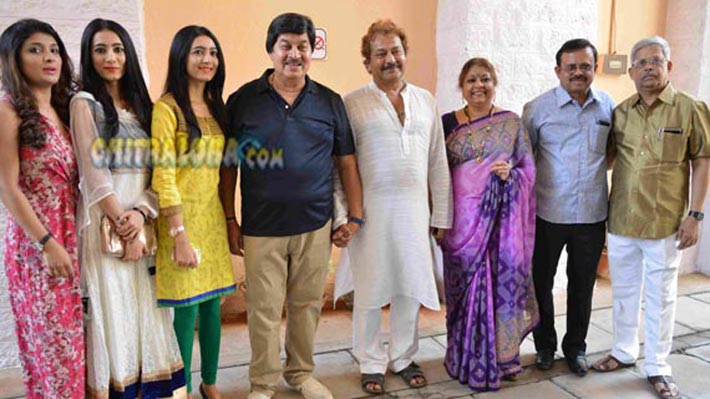 Srinath says he is happy with the way 'Suli' has been shaped up and he wants to do more in the future.

'Suli' is being written and directed by P H Vishwanath and produced by Geetha Srinath and Satyanarayan. Manjunath is the cameraman, while S P Venkatesh has composed the music for the film.