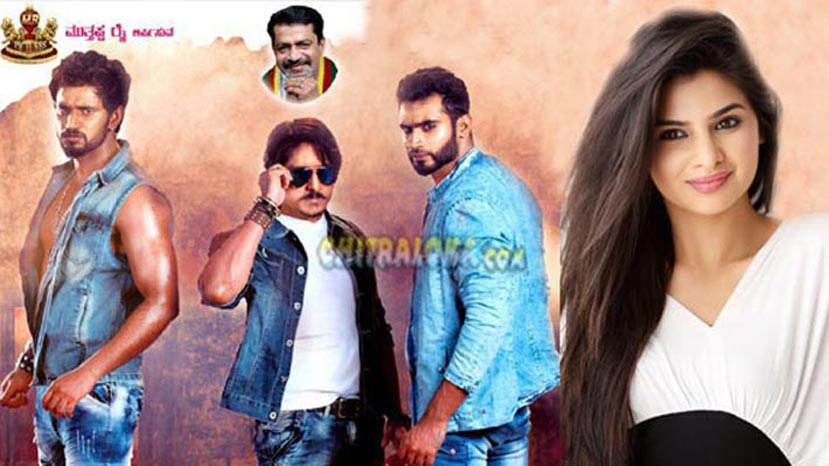 Popular television actress Kamna Ranawat has been roped in to play the female lead in 'John Jaani Janardhan'. The film is being directed by Guru Deshapande and produced by Padhmanabh, Shashi Kiran and Girish under the banner M R Films.

'John Jaani Janardhan' is the remake of Malayalam hit 'Amar Akbar Antony'. Ajay Rao, Yogi and Krishna play the protagonists in the film. Malasri plays a prominent role in this film. Now Kamna Ranawat has been added to the star cast.

The shooting of the film is likely to commence soon.