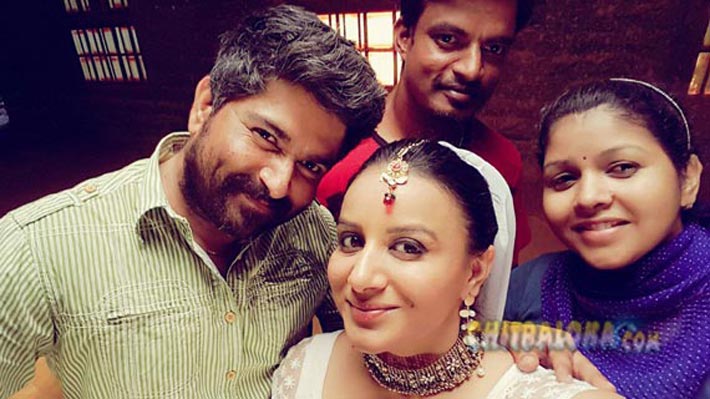 Actress Pooja Gandhi has finished the shooting for her new film 'Jilebi', which is being written and directed by Lucky Shankar. One of the highlights of the film is Pooja is playing three different characters in the film which is an out and out comedy. Shankar says the film has many comedy actors playing prominent roles in the film.