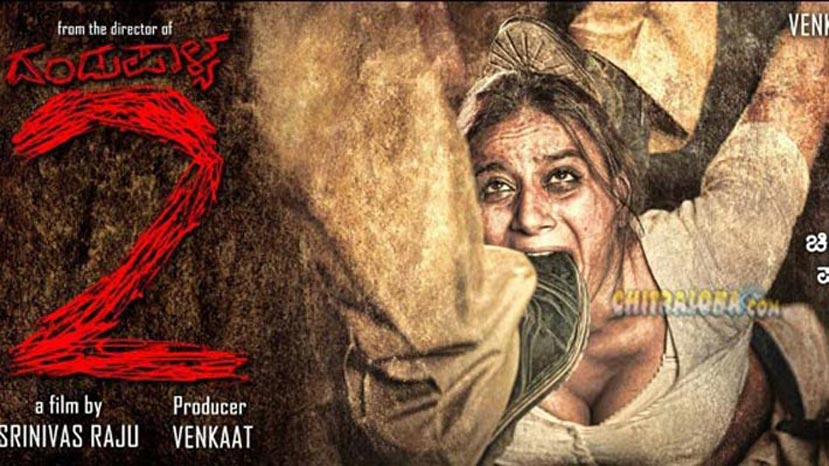 Srinivasa Raju's 'Dandupalya' had faced several legal problems during the release. But this time the director is facing legal problems even before the completion of the sequel to 'Dandaupalya 2'.

This time the City Civil Court has issued a notice to the producers and directors of the film, to stop the shooting immediately. Six Dandupalya killers had requested the court to stay the film's shooting as the case is still pending. So, the court has stayed the film and the next hearing is scheduled for April 30th.