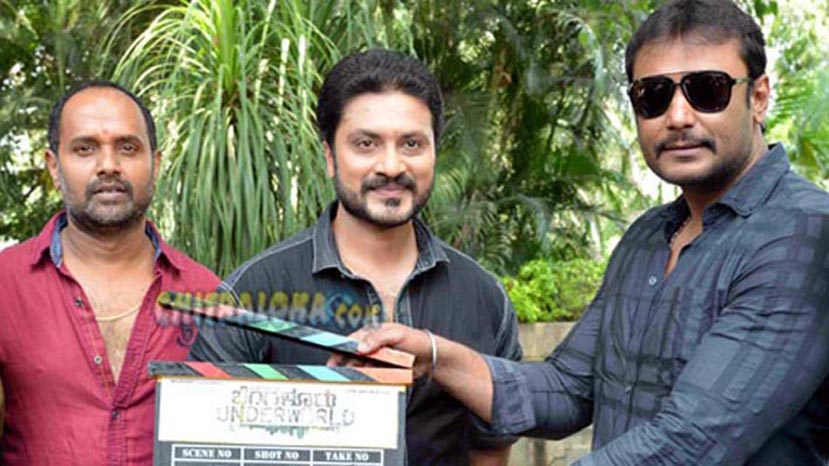 Aditya starrer 'Bangalore Underworld' which is being written and directed by P N Satya was launched in Sri Ramanjaneya Temple in Bangalore. Darshan came over as the chief guest and sounded the clap for the first shot.

As the title itself suggests, the film revolves around the underworld of Bangalore. Satya says he has written the story of the film based on an article which appeared in a newspaper a few years back. Not only the story, Satya has also written the screenplay and dialogues of the film.

While, Aditya plays the hero of the film, the heroine is yet to be finalised. Bhavana, Shobharaj, Harish Rai, Kote Prabhakar, Daniel Balaji, Udayy and others are playing prominent roles in the film. Anup Seelin is the music director.