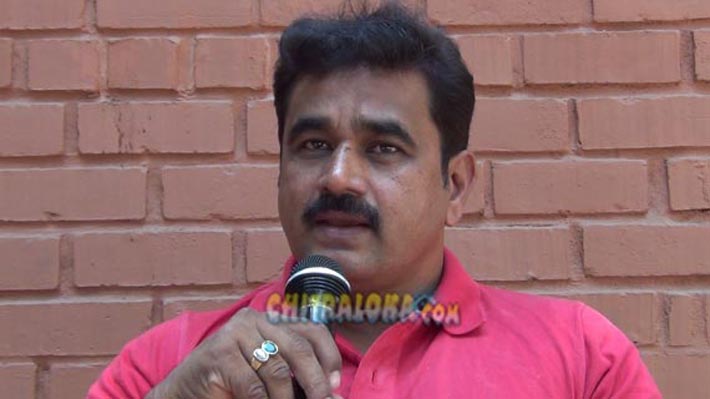 Till date, it was only the Karnataka Film Chamber of Commerce which used to clear titles, publicity posters for films and also list the films for consideration by the government for awards, subsidies and tax-exemption. How the new body manages to do this will have to be seen.