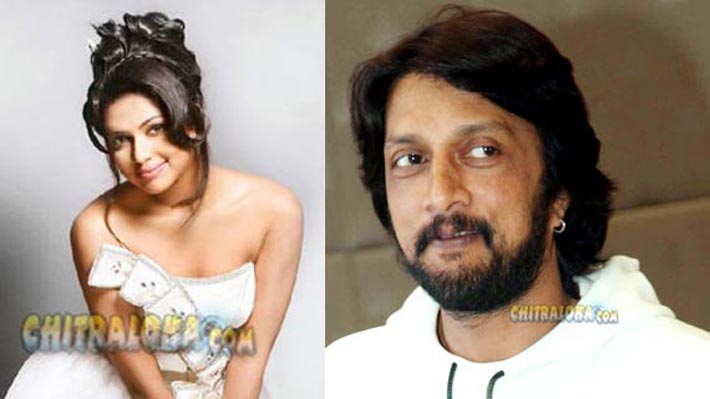 Actress Amala Paul has been selected as the heroine for Sudeep in his next venture 'Hebbuli'. The film is being cinematographer turned director S Krishna and is being produced by Raghunath. Earlier, the shooting for the film was scheduled from third week of April. As Sudeep is busy with the shooting of songs for 'Kotigobba 2', the shooting for 'Hebbuli' has been postponed to May first week.

'Hebbuli' marks the return of Sudeep and Ravichandran once again after 'Manikya'. The duo played father and son in 'Manikya' and this time they are sharing the screen once again. Apart from Ravichandran and Sudeep, Chikkanna, Ravishankar and others play prominent roles in the film.