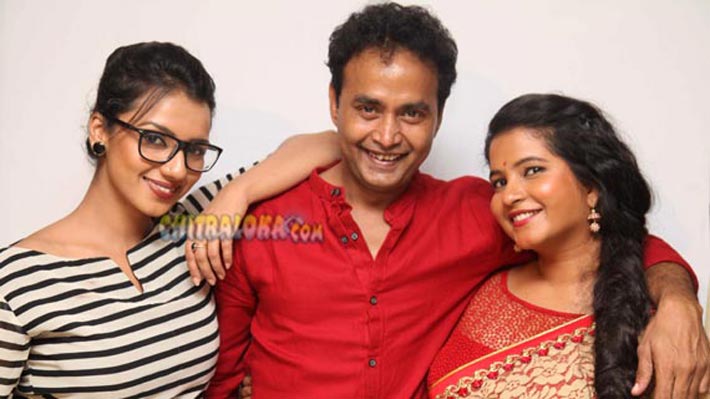 Sharan said he was glad about the film's success and acknowledged the success to the entire team of 'Jai Maruti 800'. Sharan said the real hero of the film is cinematographer Swamy and Swamy's work has reflected neatly on the screen.