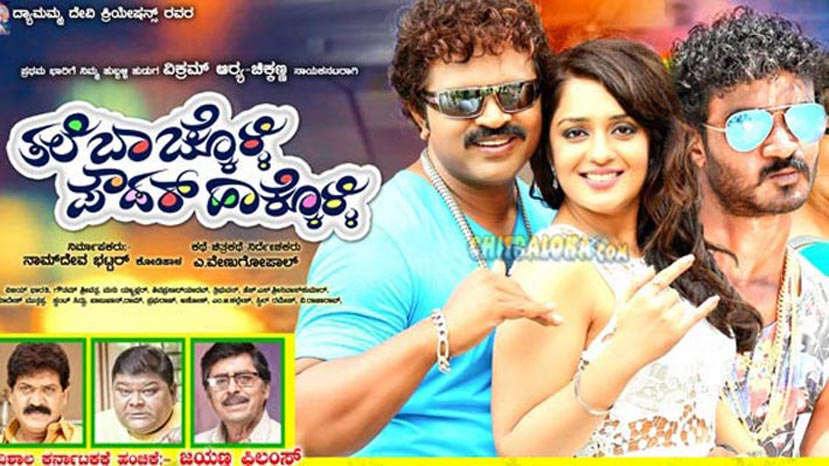 Jayanna Films headed by Jayanna and Bhoganna will be distributing the Vikram Arya starrer 'Tale Bachkolli Powder Hachkolli' across Karnataka. The film is likely to be released soon. 'Tale Bachkolli Powder Hachkolli' is the debut film of hero Vikram Arya and he himself is producing the film in his original name Namdev Bhattar. A Venugopal who has directed a couple of films has directed the film apart from scripting it. Vijay Bharathi who died recently has composed the music for the film.