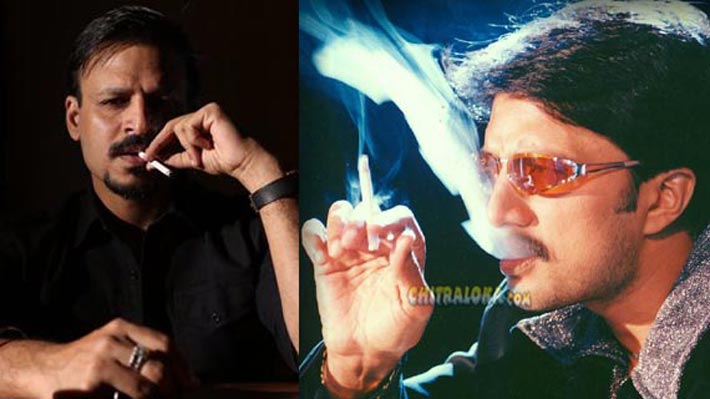 In a series of tweets director Ram Gopal Varma has announced a new film titled Rai. It is based on the life of Muthappa Rai and will be made in Kannada, Hindi, Tamil and Telugu. It will be produced by CR Manohar. RGV has said Muthappa Rai himself will release the first look poster of the film on May 1 which also happens to the Rai's birthday. 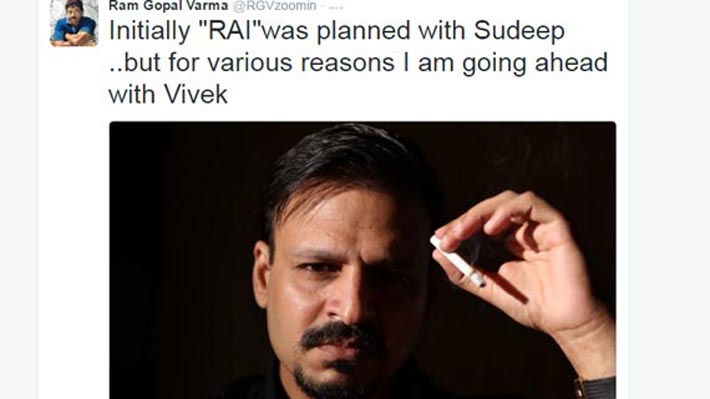 RGV has also tweeted photos of Bollywood actor Suresh Oberoi in Rai's role. It may be recalled that a Kannada film based on Rai's life starring Sudeep was announced a few months ago by producer N Kumar. The status of that film is not known.