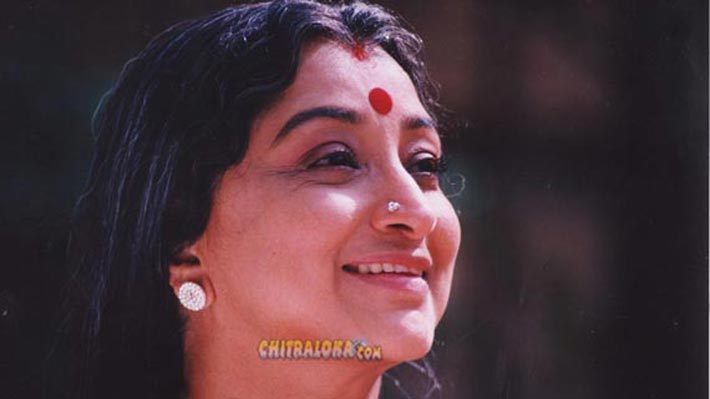 Veteran Lakshmi is playing the role of Manoranjan's mother in the debut film of Ravichandran's son. The actress arrived in Bengaluru earlier this week for the shooting. The film's schedule was cut for a weekend break since Thursday. Shooting will resume on Monday and Lakshmi will complete major portions of her role. The film is directed by Bharat and produced by Jayanna-Bhogendra.

Sources said that nearly 60% of the film shooting is complete. However none of the songs have been shot yet. Given that it is Ravichandran's son, special attention is being paid to the songs. Manoranjan is paired with Shanvi Srivastava. Shooting is going on for the last two months.