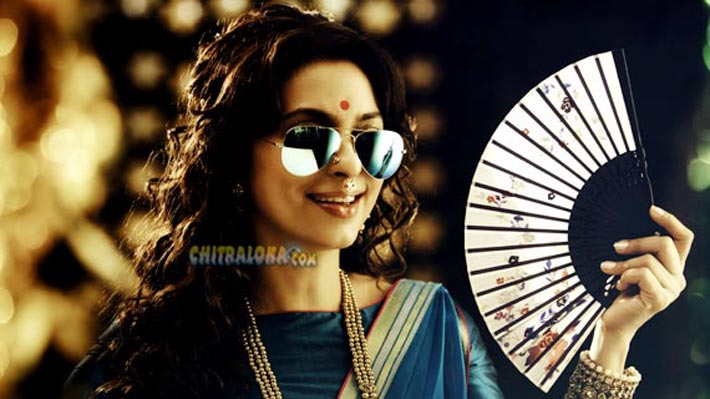 Bollywood actress Juhi Chawla has made her presence in the Kannada movies after a long time. She has acted in a prominent small role in Pushpaka Vimana directed by Ramesh Aravind. 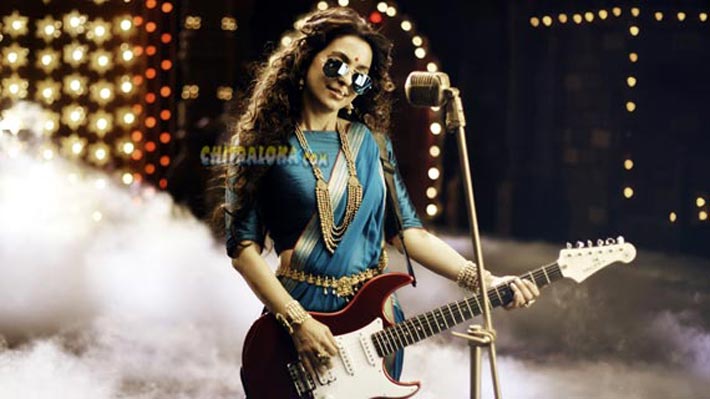 'Pushpaka Vimana' is a film about father-daughter relationship and while  Ramesh is seen in the role of the father,  Yuvina plays his daughter in the film. The elder version of the daughter is being played by Rachita.