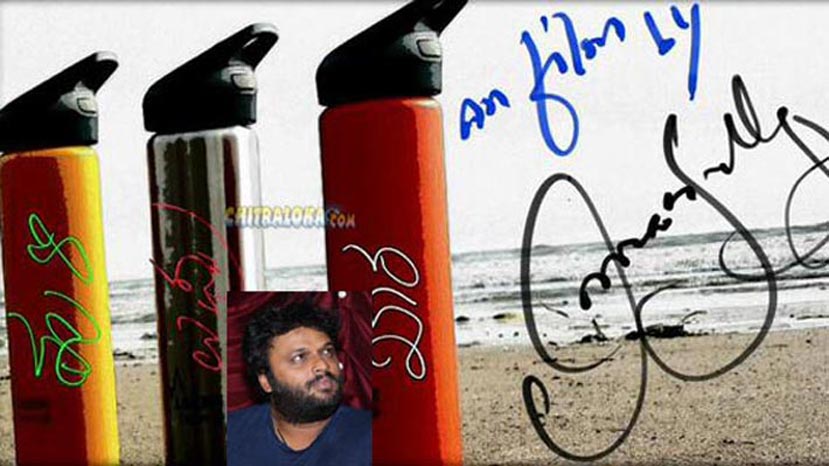 If everything had gone right, then choreographer turned director Imran Sardariya would have started his second film as a director by now. Sources say, the film which was supposed to be produced by pop singer Daler Mehndi and his friend is in cold storage due to various reasons.

As the film is in the cold storage, Imran has decided to start another film and he will be launching his second film soon. The film has been titled 'Uppu Huli Khaara' and will star some newcomers. Dharma Vish who scored music for 'Rathavara' and 'Ane Pataki' is scoring the music for the film.