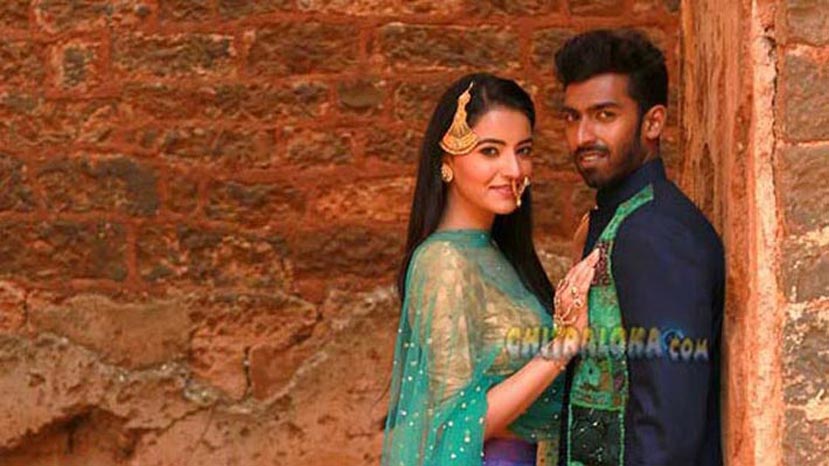 'Run Anthony' is produced by Parvathamma Rajakumar along with Raghavendra Rajakumar and Guru Rajakumar. Manikanth Kadri is the music director while Manohar Joshi is the cinematographer.