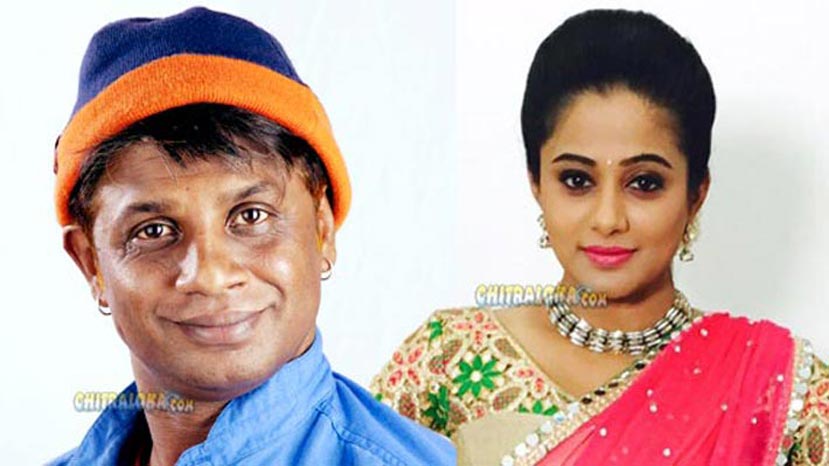 'Dana Kayonu' is produced by Kanakapura Srinivas under the R S Productions banner. Yogaraj Bhatt himself has written the story, screenplay and dialogues apart from directing the film. Sugnan is the cameraman.