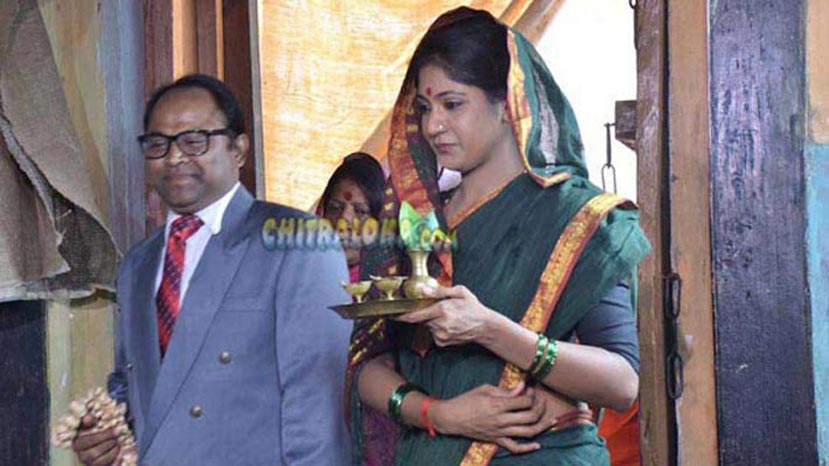 Yajna Shetty starrer 'Ramabai' which is produced by Auditor Srinivas is all set to be released on Dr Ambedkar's birthday (April 14th). Ramabai was the first wife of Dr Ambedkar and another coincidence is that this time it is the 125th birth anniversary of Dr Ambedkar. 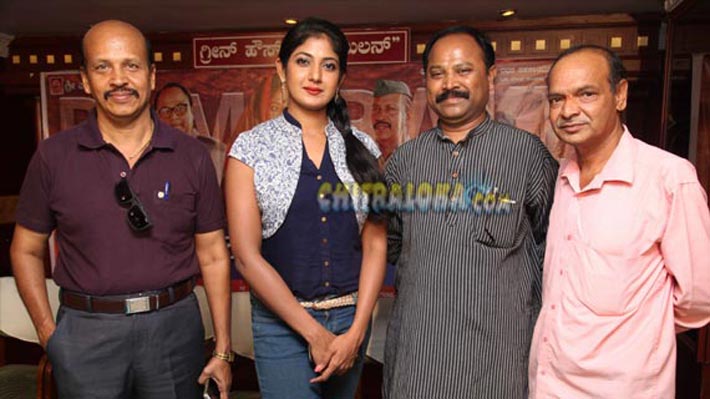 The shooting for the film was held in Dharwad and Karwar and other places. While, K Kalyan has composed the music for the film, Gurudutt Musuri is the cinematographer.