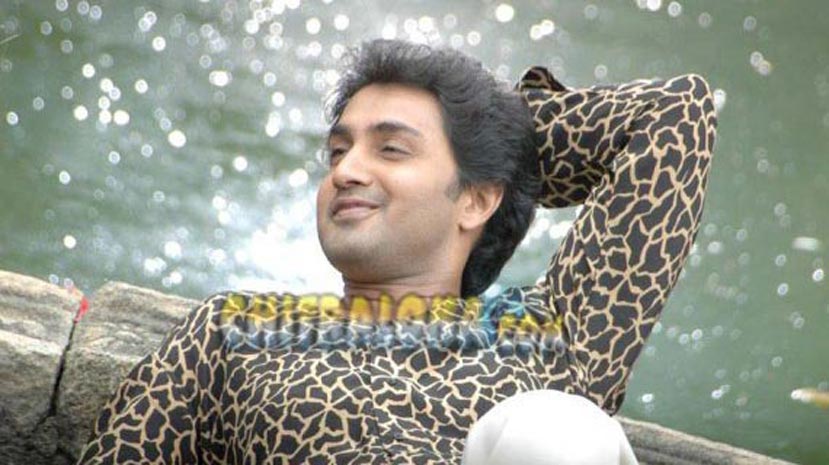 Actor and director Harish Raj who has made lot of news for all wrong reasons is now absconding. Murali, the producer of his recent film Gun who has filed a police complaint against the Harish Raj says that despite filing of a criminal case against him at High Grounds Police station under sections 420 and 406 of IPC (FIR No. 0075 dated 12/5/2011), neither he or the Police have been able to trace the actor. 'His house has been locked and it looks as if the actor is hiding in some undisclosed place. Even his mother who was in the house is not seen. The ownership of the house belongs to his mother.

Even the police has not been able to trace him as Harish Raj's whereabouts are unknown' says Murali. Efforts to contact Harish Raj made by Chitraloka to get his version about the allegation made by Murali did not yield any results as he had switched off his mobile. Murali said that he had made an agreement with Harish Raj on 14th July 2010 in which the later had sought for a loan of Rs. 30 lacs for helping out production of the film Gun. Harish had also promised to make Murali the producer of the film and had made him to invest Rs. 1.62 crores for the film.

According to the Police Complaint filed by Murali for which the first information report has already been filed, Harish Raj has sold the TV rights of the film to Udaya TV without his notice and has cleared off all his debts accrued through his previous film Kalaakar.