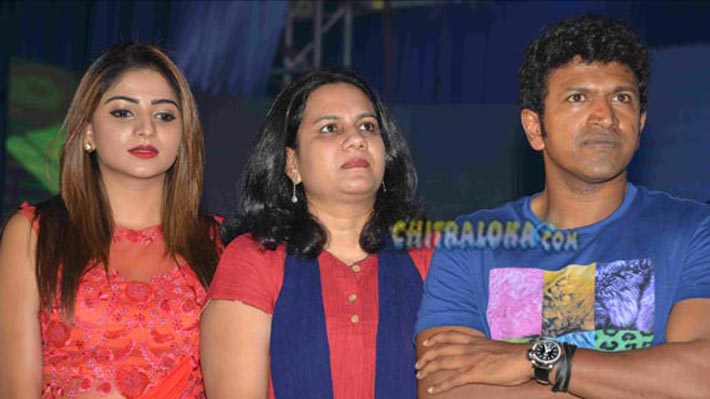 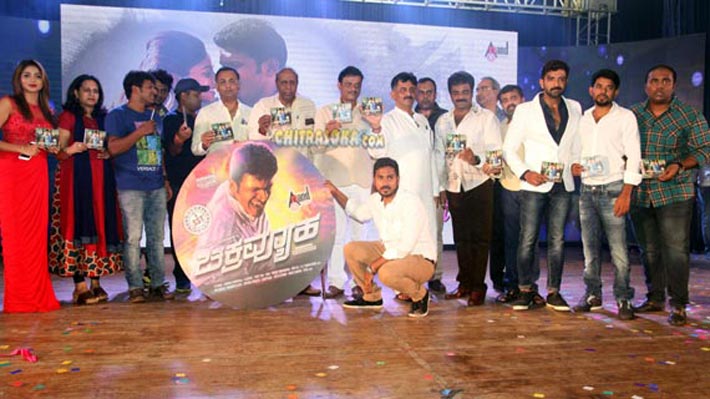 Apart from the release of the audio album, fans of Puneeth Rajakumar celebrated the star's birthday.