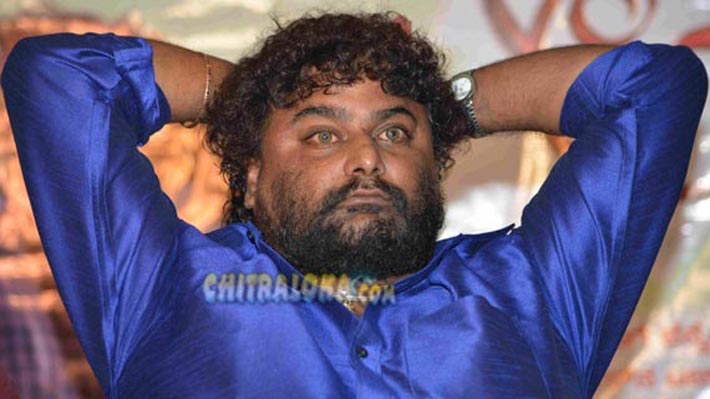 After his comeback from 'Bigg Boss', Venkat has become the most sought after actor in tinsel town. After starting his own film 'Porki Huchcha Venkat', Venkat has made a special appearance in a film called 'Alilugala Alalu'.

The film is being produced by Venugopal, while Govindaraj from Madhugiri has scripted and directed the film. Gurumurthy has composed the music, while Bhaskar is the cameraman.