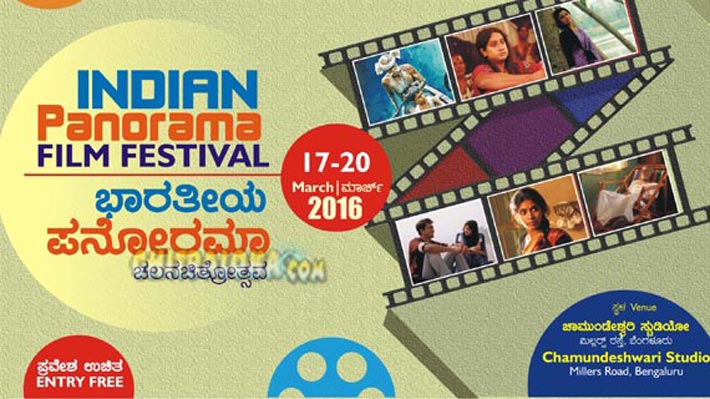 The Karnataka Chalanachitra Academy has organised Indian Panorama Film Festival from March 17th to 20th at the Chamundeshwari Preview theater in Bangalore. The festival will be inaugurated at 5 PM on 17th followed by screening of Malayalam film.