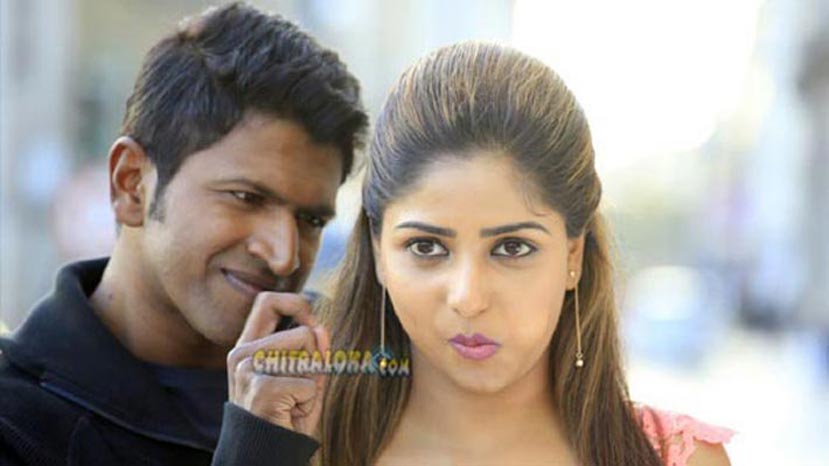 Actor turned politician Ambarish is all set to release the songs of Puneeth Rajakumar starrer 'Chakravyuha'. The audio release is held at Jnana Jyothi Auditorium on 17th March at 6 PM.

Well known Telugu music director S S Thaman has composed the songs for 'Chakravyuha' and Ambarish will be releasing the album, while the CDs will be received by Energy Minister D K Shivakumar, Food and Civil Supplies Minister Dinesh Gundu Rao, Ex-minister M Raghupathi and others.