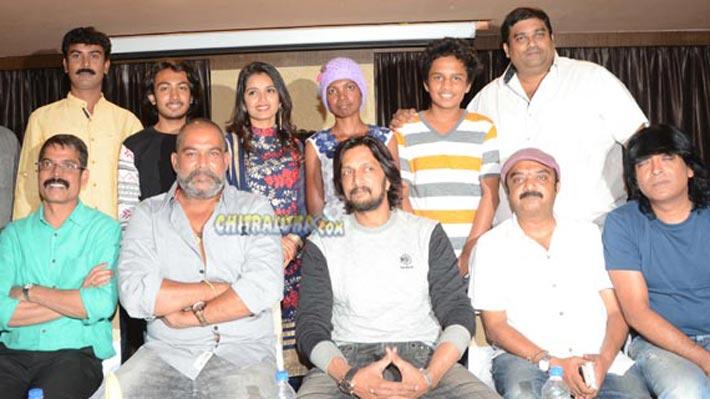 Actor-director Sudeep on Thursday released the logo of 'Goli Soda' which is the remake of a Tamil film with the same name. The Kannada version is produced by Kolla Praveen, while Raghu Jaya is the director.

Hemanth, Priyanka Jain, Divya, Chandan, Vikram and Madhusudhan amongst others play prominent roles in the film.