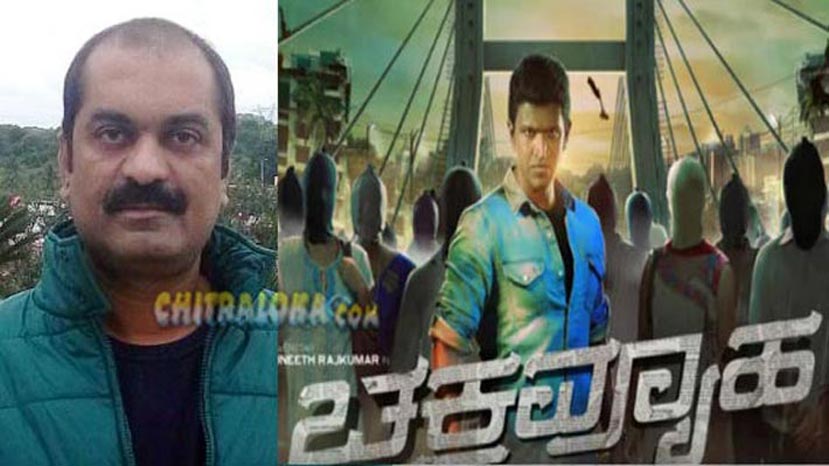 Puneeth's much awaited film Chakravyuha is delayed. It was believed that the film will release in the fourth week of March on 24th. The film will be delayed by 2-3 weeks at least sources close to the film say.

So the release plans have been delayed. Now the audio launch of the film is being scheduled for March 17th. The film will be ready by April 8th during the Ugadi festival sources said.