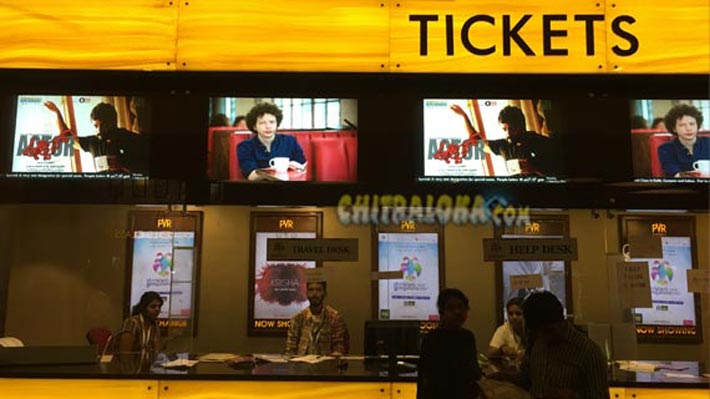 The committee also recommended permission for 100 more Janatha Theatres, surcharge of Rs 5 per ticket for building the film city in Mysuru and subsidy for those building new theatres.