Guruprasad to Release Eradane Sala in May 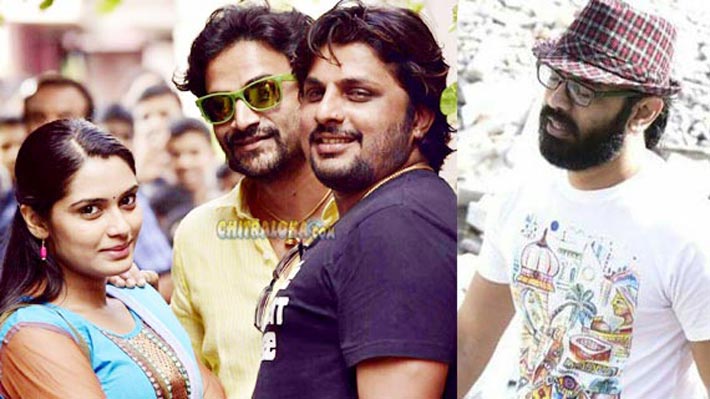 Yogeesh says though its a doubt whether he is contesting elections or not,  he requests Guru to release the film by May.