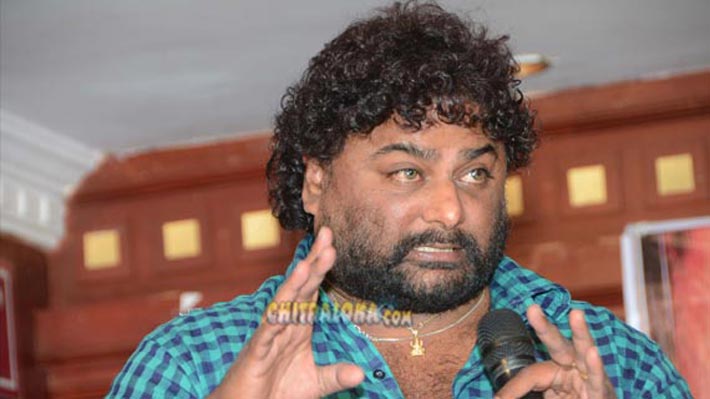 As of now, Venkat has just shot one song and the shooting of the film is yet to commence soon. Meanwhile, Venkat is in search for a suitable heroine for the film.