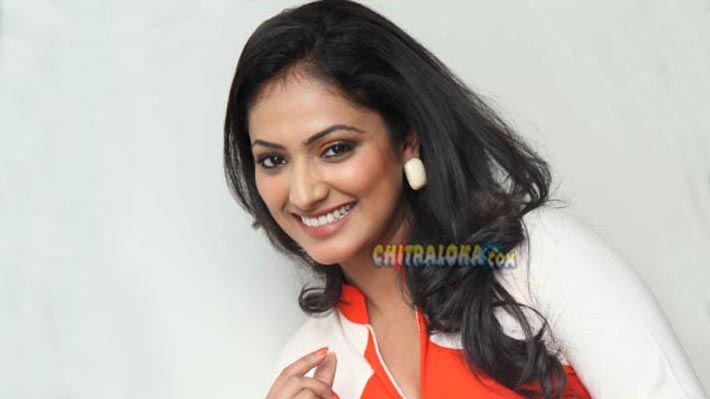 The shooting for Dhruva Sarja-Rachita Ram starrer 'Bharjari' has already been started and now actress Haripriya has joined the star cast. Haripriya will be playing an important role in the film and the shooting will be starting from Monday.

The film is being produced by Kanakapura Srinivas is being directed by Chethan Kumar. Chethan himself has written the story, screenplay and dialogues of the film apart from directing it. Apart from Dhruva Sarja and Rachita Ram, the film stars Srinivasamurthy, Ravishankar and others.