Game To Release on February 26th 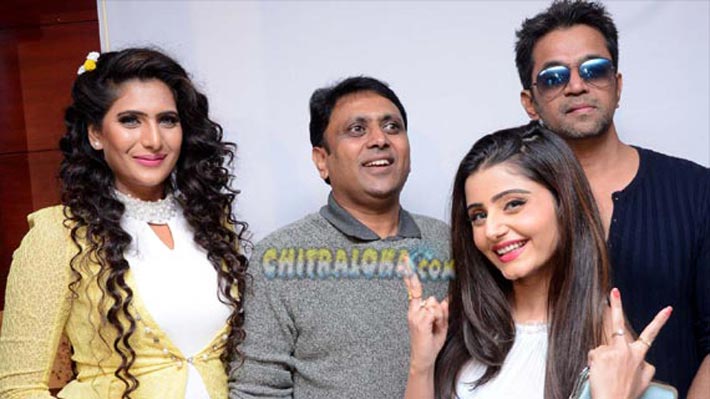 If everything had gone right, then Arjun Sarja starrer 'Game' should have been released by the 05th of February. But due to various reasons, the film has been postponed and now the film is all set to release on the 26th of February.

'Game' is being directed and scripted by A M R Ramesh who had earlier directed films like 'Veerappan Attahasa', 'Cyanide' and others. Ramesh says that this film is about a high profile murder mystery with lots of thrilling elements. The film will be made in three languages.

Arjun Sarja, Shyam, Manisha Koirala, Neha Saxena, Aqsa Bhatt and others play prominent roles in the film. Ilayaraja has composed the music for the film and it is his 1001th film as a music director.