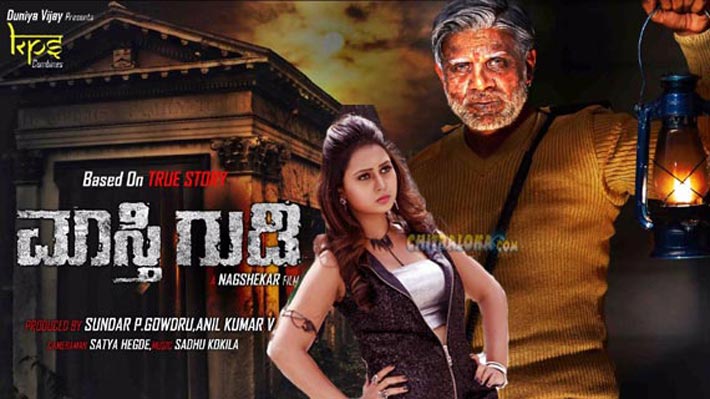 Actress Amulya has been selected as the first heroine of Vijay starrer 'Mastigudi'. The film which is being directed by Nagashekhar has been launched last month. During the launch, Nagashekhar has told that there will be two heroines in the film and out of the two, Amulya has been finalised as the first heroine of the film and the search for second heroine is still on.

'Mastigudi' is based on a real incident which occurred in Biligiri Rangana Thittu in the 90s. Based on the incident, Nagashekhar has written the story and screenplay of the film. Another highlight of the film is Vijay will be seen in four different get ups. Satya Hegade is the cameraman, while Sadhu Kokila is the music director.