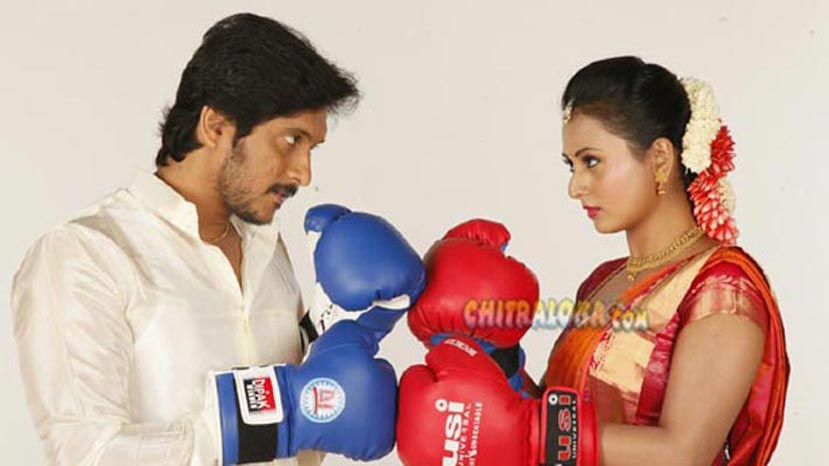 Krishna Rukku starring Ajay Rao and Amulya is releasing in Kapali theater on 26th Feb. Movie is produced by Udaya Mehta and directed by Anil. After the Krishna series movies became popular Krishna Rukku is also having high expectation.

Ajay Rao and Amulya plays the role of Krishna and Rukku and apart from Ajay and Amulya, Girija Lokesh, Shobharaj and others playing prominent roles in the film.