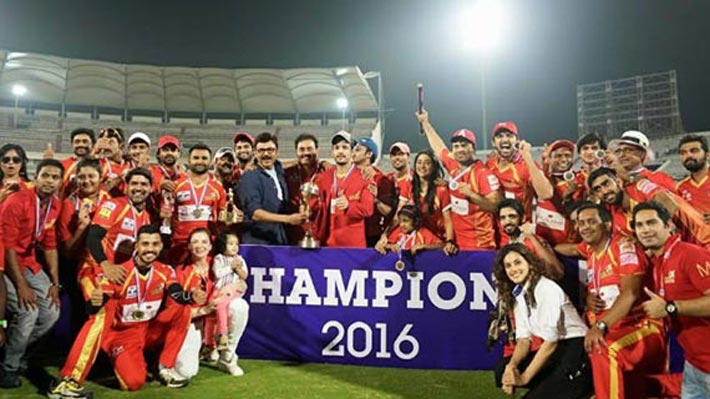 The Karnataka Bulldozers has lost the final match against the Telugu Warriors in the Celebrity Cricket League held in Hyderabad on Sunday. The Karnataka Bulldozers headed by Sudeep batted first and scored a good score of 207 runs for the loss of wickets. However, the Telugu Warriors easily scored 211 runs with the loss of just one wicket. Sachin Joshi emerged the highest scorer of the match by scoring 117 runs in just 49 balls.