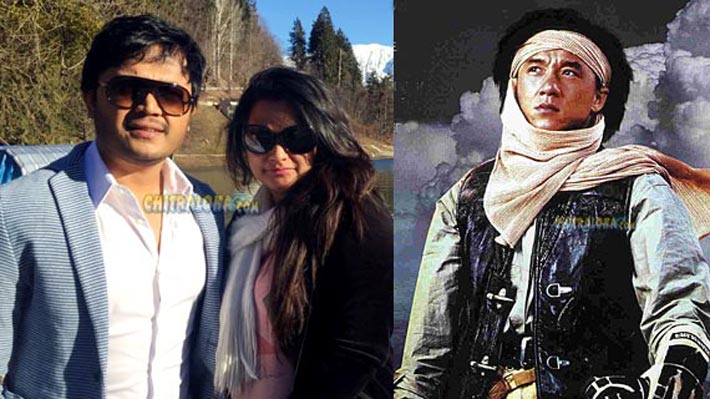 As reported by Chitraloka, a few days ago, shooting of songs for Munagru Male Part 2 is taking place in Slovenia, in the Balkan region of Europe. It is one of the few foreign  films to be shot in that country. Some of the most famous films shot there include Jackie Chan's Armour of God and Disney's Chronicles of Narnia.

Sandalwood is celebrating the 10th anniversary of the original Mungaru Male directed by Yograj Bhat, which was a landmark in Kannada. While MM confined itself to locations in Karnataka and revived public interest in Jog Falls, one of the most famous tourist spots in the state, Part 2 has gone international. Part 2 is directed by another popular Sandalwood director Shashank. While the original made cinematograph Krishna a star, Shashank has roped in his favourite Shekar Chandra for Part 2.