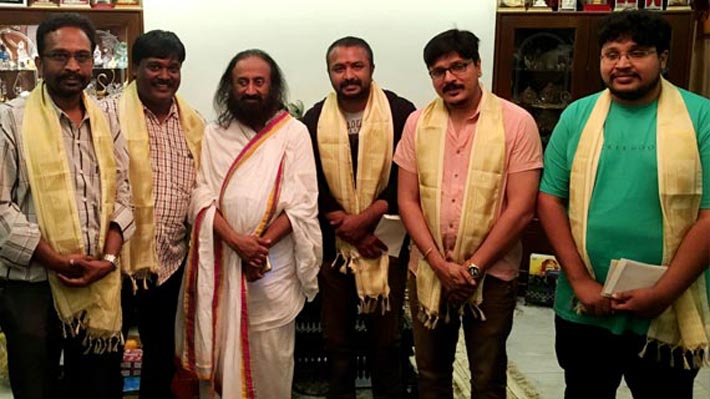 The songs of the film Actor has been highly appreciated by Sri Sri Ravishankar guruji. After watching the two songs of the film, he has evinced his interest to watch the movie also. He will be watching the film shortly. He watched the songs of Actor at his ashram. There are two songs in the film. One is written by Naveen Krishna, who also plays the protagonist in the film. The other song is the adaptation of the Aditya Shloka from the Ramayana. Guruji appreciated both the songs. The shloka song is sung by Srinivas. The music for the film is by Goutham Srivatsava. Dayal Padmanabhan is the director and produced by KM Veeresh in association with dayal and avinash shetty 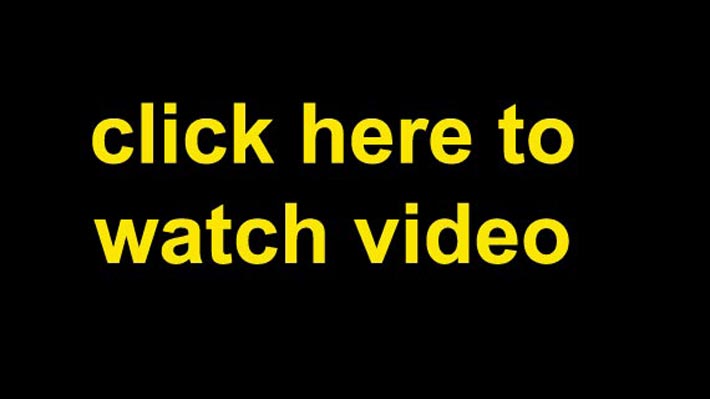