` I will do Two Films a Year If I Get Actor Team - chitraloka.com | Kannada Movie News, Reviews | Image 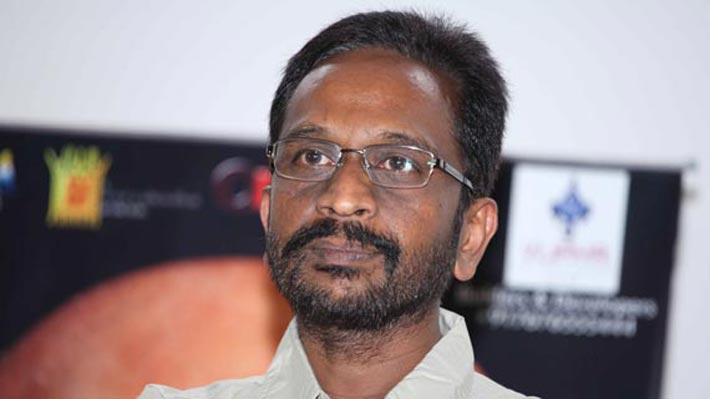 It's not even four months since Chitraloka Movies debut film 'Actor' was launched. The film has not only been premiered at the Bangalore International Film Festival, but also ready to hit the screens on the 19th of February. The film's producer K M Veeresh thanked Dayal and his team for giving a good film on time and said that he will produce two films a year, if he gets such a team.

Veeresh was talking during the audio release of the film in Chamundeshwari Studio in Bangalore.

'I heard this story while travelling with Dayal. I was very much impressed by the story and then decided to produce the film. It is not only any single actor's story, but this is the story of every actor.That's what impressed me and I immediately decided to do he film. I did not find any problem during the making because of Dayal and his team. The team worked very hard and it is because of the team, we could finish the film without any hassles. I will do two films a year, if I get such a team' announced Veeresh.