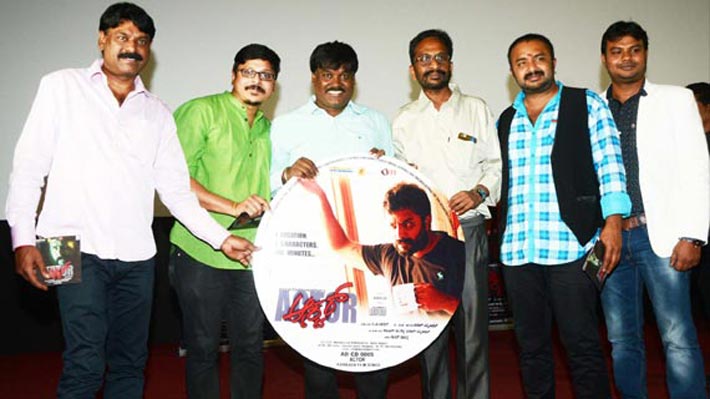 The audio release of 'Actor', which is the debut production of Chitraloka Movies was released on Saturday at the Chamundeshwari Studio in Bangalore. It was an emotional programme and all the guests wished producer K M Veeresh and his team loads of success. 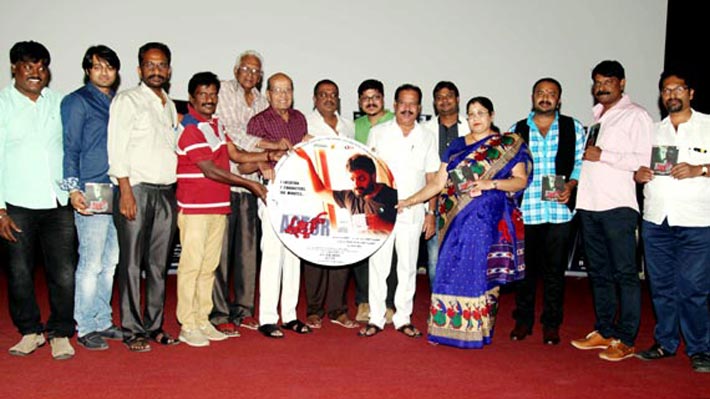 One of the major highlight of the programme was the live programme conducted by music composer Gowtham Srivatsa. Actor Naveen Krishna, Gowtham and his brother sang three of the songs of the film. Naveen had written three special songs about himself, director Dayal and Veeresh on this occasion and sang it