Bhale Jodi in Nartaki on 19? 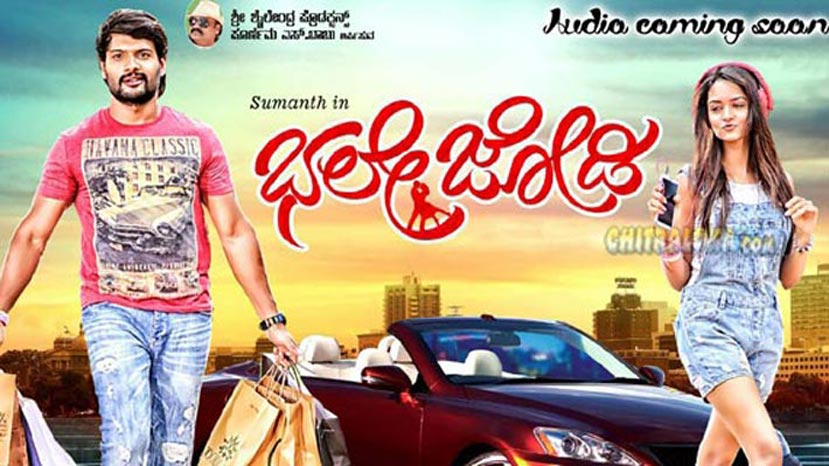 Sandalwood is abuzz with rumours that Sadhu Kokila directed Sumanth Shylendra acted film Bhale Jodi is releasing in Nartaki theatre on Kempegowda Road on February 19. Darshan's Viraat was released in this theatre only last week.

If the Bhale Jodi reports are true, it would mean that Darshan's film would be out of the main theatre in just three weeks! Viraat has released ater a delay of four years. But fans have responded to it just like any Darshan film. This week seven Kannada films have released putting enormous pressure on theatres. Some of the films released in January are also doing well and therefore there is a severe shortage of theatres.