Yash Back To TV Acting! 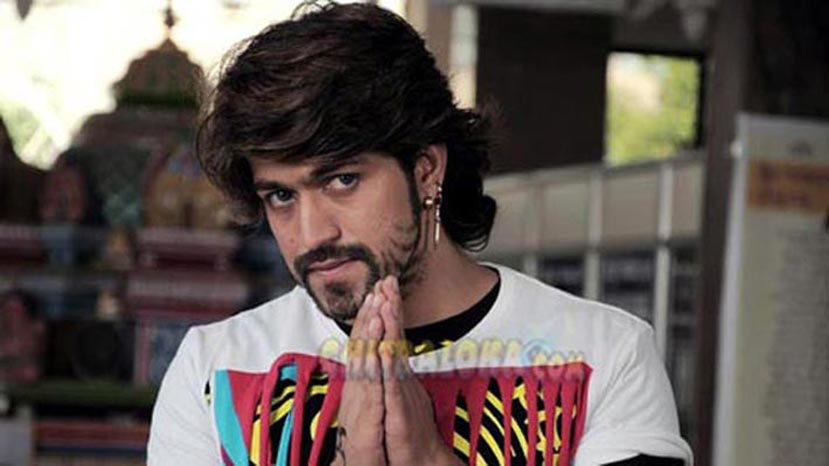 Yash is one actor who started his career from small screen and went on to make it big on the big screen. The actor made his debut with Ashok Kashyap's television serial along with actress Radhika Pandith . He also acted in the most popular 'Preethi Illada Mele' with the likes of Ananth Nag, Rajesh Nataranga, Padmaja Rao, B Jayashree, Achyuth Kumar and others. After a short gap and a busy schedule in films, Yash is back to small screen. The actor will be seen in a role in Padmaja Rao's directorial debut 'Benkiyalli Aralida Hoo'. Yash who has a huge respect for his onscreen mother and sister-in-law Padmaja Rao, has not only given his consent, but also has participated in the shooting.

Not only Yash, many artistes who are popular in the big screen will be acting in this serial. While PG and veteran actress Jayanthi makes a cameo appearance, Doddanna and Lakshman will be making frequent appearances in this serial.