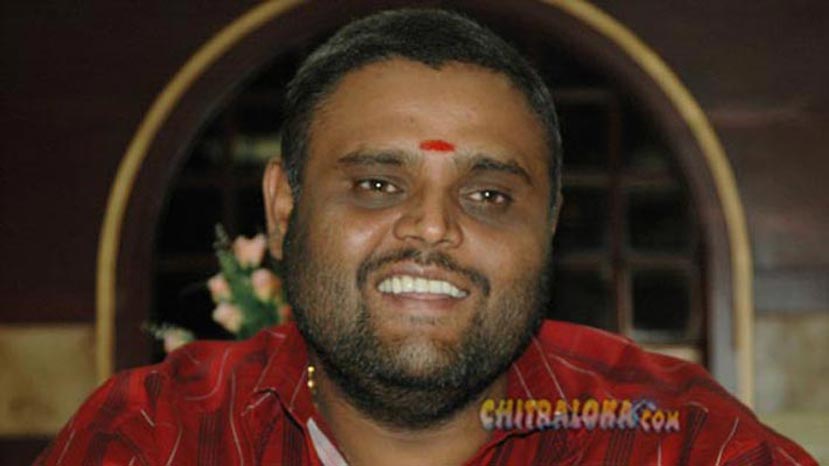 Ravi Srivatsa is all set to direct a new film which is being produced by Nagashekhar and Digital Srinath who had made Sanju Weds Geetha which has been declared a Super Hit film by the trade. Ravi Srivatsa says that the story of the film is based on a real life incident that occurred sometime in the nineties. "The story was briefed by me by B.B. Ashok Kumar who said it was one of the most touching and challenging cases that he had handled in his career.
'Ashok Kumar sir told me that he still remembers each development of this incident though many years have passed. According to Ashok, the real life story was one of the most difficult cases out of the ninety odd cases that he had handled' said Ravi Srivatsa. Nagashekhar confirmed that he will be making a film to be directed by Ravi Srivatsa which is all set to start in the month of June this year. "We have narrated the story to Radhika Pandit who has immensely liked the script. Since she is very busy now, we have to work out on the dates of the film' said Nagashekhar. Sathya Hegde is the cameraman of this film, while Jessie Gift is the music director.