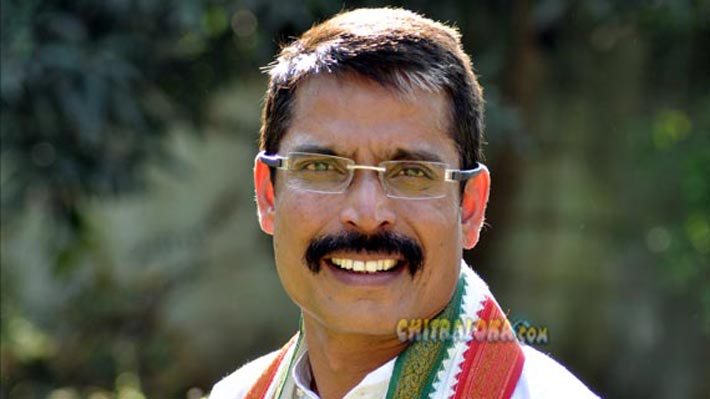 Though Velu of Lahari audio is been in the Kannada film industry for more than 30 years, he had not acted in any of the films including films of his production house. Now Velu has silently acted in a Kannada film which is the remake of Tamil hit 'Goli Soda' released in 2014.

Velu is seen in the role of a politician in this movie. Velu says he acted in the film because of his association with producer Kolla Praveen who had earlier produced 'Power Star' and 'Manikya'. The film is directed by Raghu Jaya and scenes of Lahari Velu was shot in Bangalore recently.

The film stars mostly newcomers and Rajesh Ramanath is the producer of the film.