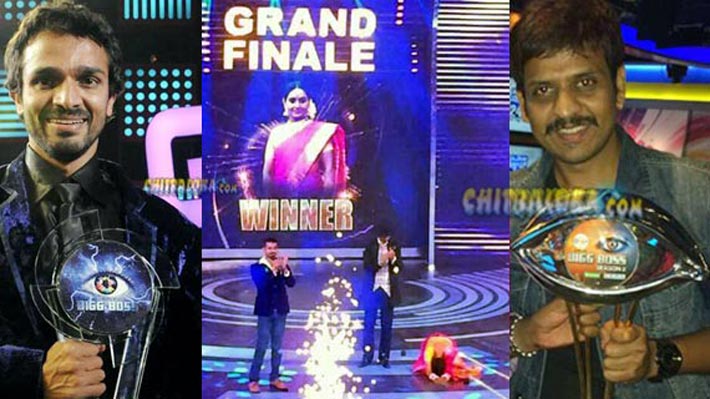 It was almost three months back Chitraloka had predicted that actress Shruthi might win the third season of the 'Bigg Boss' and the prediction has come out very much true. Shruthi is indeed the winner of 'Big Boss' and actor Chandan has become the first runner up. 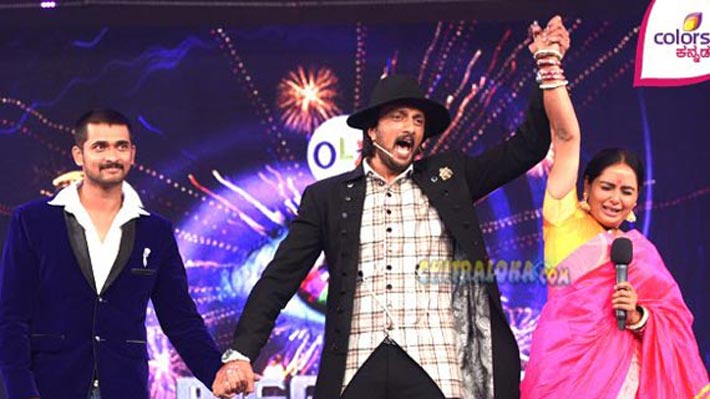 The third season of the hugely popular reality programme came to an end on Saturday night at the Innovative Film City in Bidadi near Bangalore. A total of five contestants including Shruthi, Chandan, Pooja Gandhi, Anand and Rehman were in the final round and of the five Shruthi is the winner followed by Chandan.

The programme will be aired on Sunday night in Colors Kannada.