Manirathnam to Direct a film in Kannada? 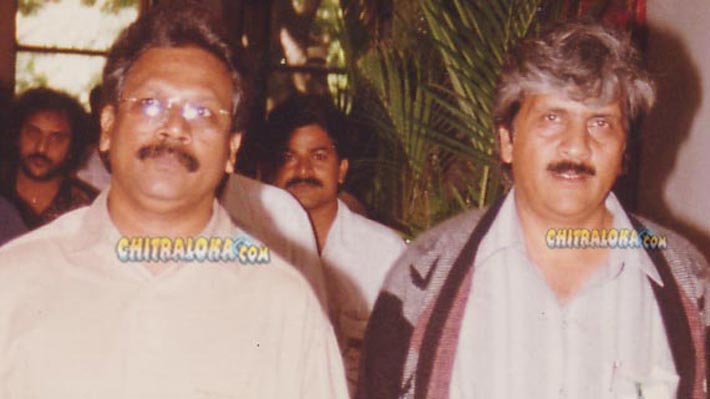 Ace director Manirathnam started his career as a director in Kannada by directing 'Pallavi Anupallavi' in the early 1980s. However, after that Manirathnam is been away from the Kannada industry. Now if everything gets right Manirathnam may direct a Kannada film.

Manirathnam was talking during the seminar at the 08th Bangalore International Film Festival being held at the Orion. Karnataka Chalanachitra Academy chief S V Rajendra Singh Babu had given an invitation that if Manirathnam is interested to do a Kannada film, then he would produce it under his banner.

After that when asked about does he have any plans of directing another film after so many years, Manirathnam himself recalled about Babu's offer and committed that he might do the film, if everything comes in place.