Gowthami is Venkat's Heroine in Dictator 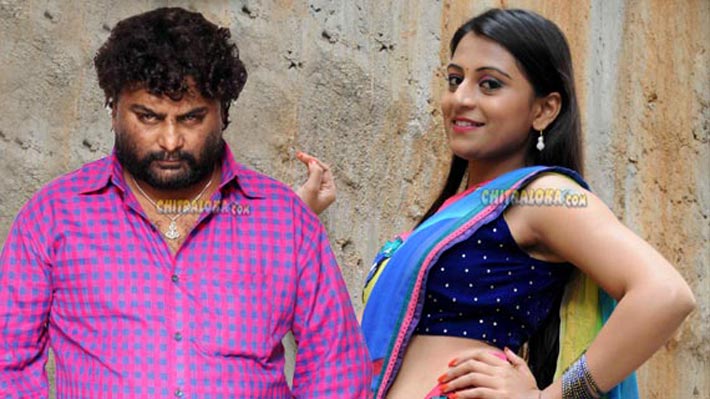 Actress Gowthami has been roped in to play the heroine in Venkat starrer 'Dictator' being produced by former president of KFCC, B Vijayakumar and directed by senior director S Narayan. The film is likely to be launched on the 24th of February.

Recently B Vijayakumar had announced that he would be producing a film called 'Dictator' with Venkat in the lead role. However, the technicians and artistes were not confirmed. First S Narayan was selected as the director and now Gowthami has been selected as the heroine opposite Venkat in the film.

More details about the selection of artistes and technicians are yet awaited.