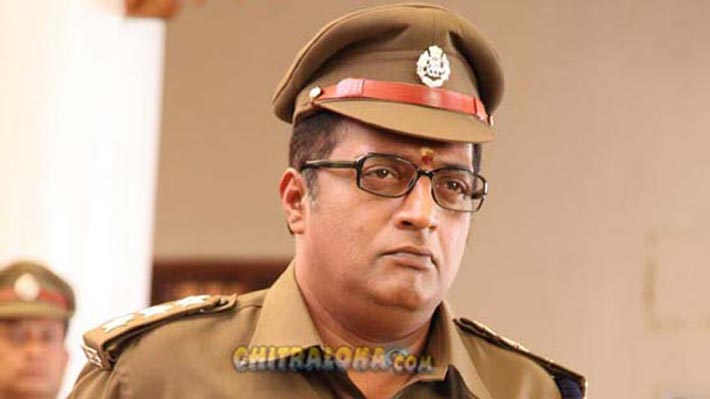 As of now, the first week of February will see two films with Prakash Rai in major roles hit the screen on the same day. Both Priyanka, directed by Dinesh Baboo and Devara Naadalli directed by B Suresha are set to release on February 5.

In Devara Naadalli he is a police officer investigating into a bomb blast case. It would be a bonanza for his fans but now the two film makers are worried that the roles he is playing in the two films would confuse audience. If it is taken seriously, release of one of the films could be delayed.